I’m very pleased to announce that the book project I have been plodding away at for over two years is now under contract with Cambridge University Press. Its working title is Valuing Progress: A Pluralist Approach to Knowledge Governance. Keep an eye out for it in late 2018, and tell your librarian to do likewise!

Bits and pieces of Valuing Progress have appeared on this blog and elsewhere as it has developed from a half-baked essay into a monograph-sized project:

Other chapters will discuss the incommensurability of values at stake in knowledge governance, the relevance of luck and agency to our weighing of those values,  the widening of our moral concern regarding the burdens and benefits of knowledge creation to encompass socially remote persons, and the role of value pluralism in shaping political institutions and ethical norms to reconcile these values when they inevitably conflict. The result, I hope, will introduce my colleagues in innovation and creativity law and policy to a wider literature in moral philosophy that bears directly on their work. In doing so, I hope to help frame the distinction between–and the appropriate domains of–empirical and normative argumentation, to point a way out of our increasingly unhelpful arguments about 18th-century philosophy, and to introduce a more nuanced set of normative concerns that engage with the messiness and imperfection of human progress.

I am extremely grateful to everyone who has helped me to bring Valuing Progress to this important stage of development, including Matt Gallaway at CUP, the organizers of conferences at which I’ve had the opportunity to present early pieces of the project (particularly Peter Menell, Pam Samuelson, Molly Shaffer Van Houweling, and Rob Merges at Berkeley; Jennifer Rothman at Loyola of Los Angeles; Jeanne Fromer and Barton Beebe at NYU; Zahr Said at the University of Washington; Irina Manta at Hofstra; and Paul Gugliuzza at Boston University). I am also grateful for the support of St. John’s Law School, my dean Mike Simons, and my colleagues who have served as associate dean for faculty scholarship as this project has been in development: Marc DeGirolami and Anita Krishnakumar. Many more friends and colleagues have offered helpful feedback on early drafts and conversation about points and arguments that will find their way into the manuscript; they can all expect warm thanks in the acknowledgments section of the finished book.

But first, I have to finish writing the thing. So, back to work. 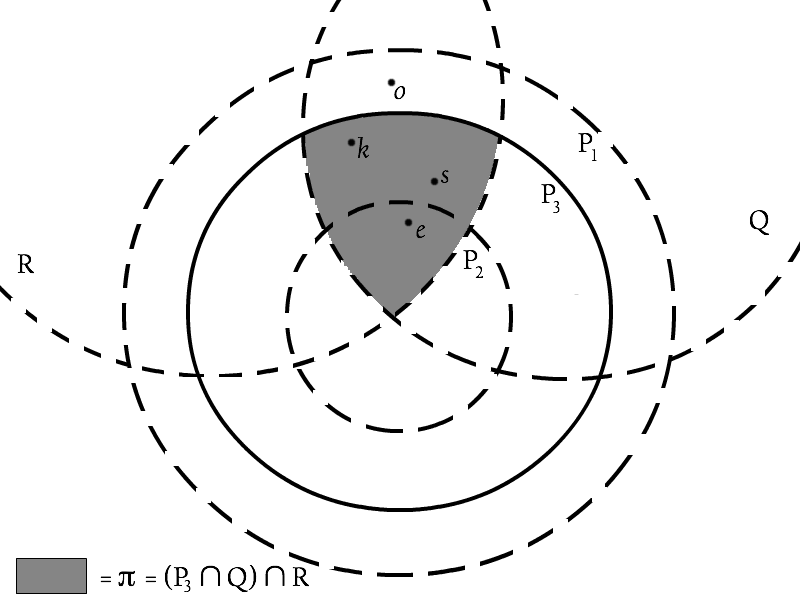 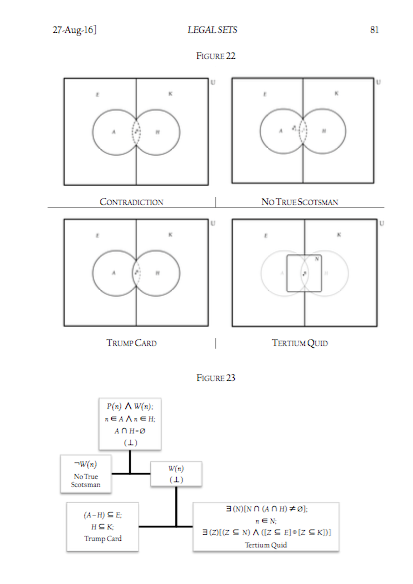