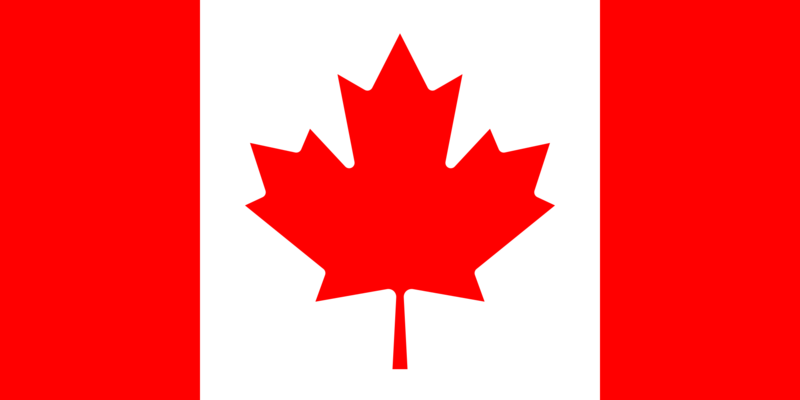 Today I released a revised and updated version of the Canada Trademarks Dataset (v.2.0): an open-access, individual-application-level dataset including records of all applications for registered trademarks in Canada since approximately 1980, and of many preserved applications and registrations dating back to the beginning of Canada’s trademark registry in 1865, totaling over 1.9 million application records.

The original dataset, released on March 2, 2021 and described in my article in the Journal of Empirical Legal Studies, was constructed from the historical trademark applications backfile of the Canada Intellectual Property Office, current through October 4, 2019, and comprising 1.6 million application records. The revised dataset represents a substantial advancement over this original dataset. In particular, I have rewritten the code used to construct the dataset, which will now build and maintain a mySQL database as a local repository of the dataset’s contents. This local database can be periodically updated and exported to .csv and/or .dta files as users see fit, using the python scripts accompanying the dataset release. Interested users can thus keep their installation of the dataset current with weekly updates from the Canada Intellectual Property Office. The .csv, .dta, and .sql files published in the new release include these weekly updates since the closing date of the historical backfile, and are current through January 24, 2023.

Full details are available at the Version 2.0 release page on Zenodo.

Last week I presented the latest findings from my work-in-progress, “Dilution at the Patent and Trademark Office”, at the inaugural Scholarship Symposium at the ABA-IP Section’s Spring Meeting.  This includes the first presentation of my findings on famous marks.  Slides from the presentation can be found here.