Yes, the title of this post is a cliché. It was bound to happen at some point on this trip. But I promise it’s really appopriate to today’s post.

I’m finishing out my first week in Japan, and I have been overwhelmed by the generosity and support of everyone I’ve met. Everyone I’ve interacted with in a professional capacity has underpromised and overdelivered. For example:

I’ve now received a portable hard drive containing 333.1 GB of compressed(!) data from the Japanese government agency that maintains records on the nation’s intellectual property system. They said to expect it in two weeks; they turned it around in two days: 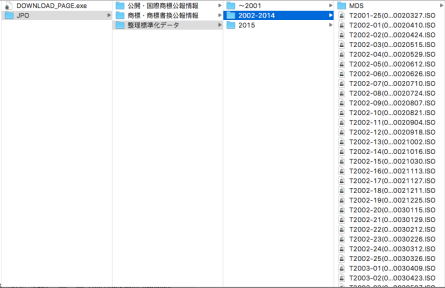 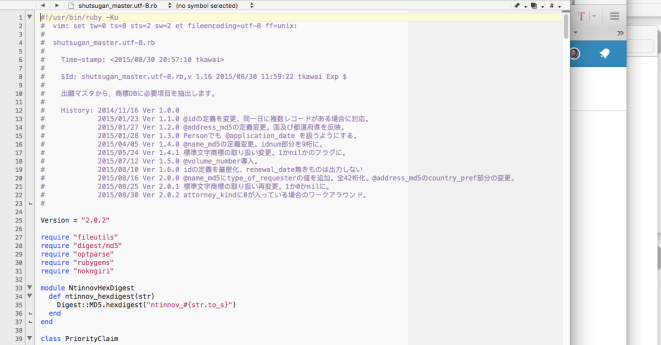 All of which leaves me in the position of sincerely wanting to reciprocate by overdelivering–or at the very least delivering–on my promises. I’m here in Tokyo to build a research dataset and report out its contents. The computer programs I’ve been given can construct a more modest dataset than the one I’m planning from the data I’ve been given–and so they can get me much of the way to my goal. But here I face a language barrier different from the one I expected when I signed up for this gig: The programs are written in computer languages that I don’t know how to use.

The next week or so is going to involve a lot of cross-referencing manuals for bash scripting, Ruby, and MySQL, along with the specification I spent most of this week trying to figure out; all with occasional recourse to Google Translate.

As with any new language, I expect there will be a steep learning curve.